from Frontera by Fly Pan Am 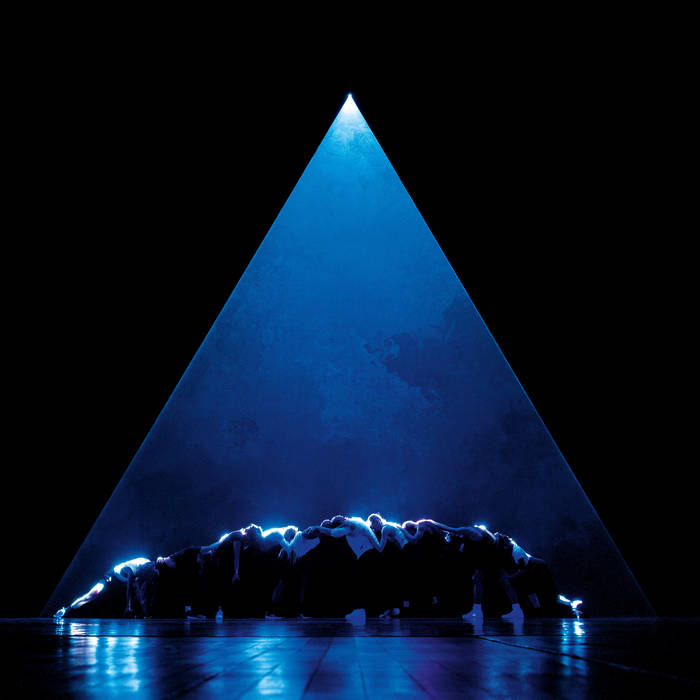 Le Fly Pan Am formed in Montreal in 1996 and played their earliest shows with many of the city’s emerging instrumental/experimental rock groups (including Exhaust, Godspeed You! Black Emperor and The Shalabi Effect) in various alternate venues and extra-official warehouses during the late-90s. The band’s four founding members went on hiatus in 2006 and reformed in 2018. ... more

Bandcamp Daily  your guide to the world of Bandcamp

Featuring interviews with the mighty Hiatus Kaiyote and genre-busting L'Rain.